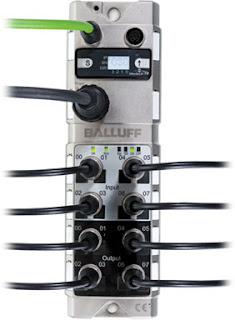 Local Storage of IP Address
Unique IP67 Address Plug (IPAP) stores the block’s IP address, subnet mask, and gateway address. The IPAP has the additional features of user defined LEDs (which can aide in troubleshooting) and has an attachement strap to fix the IPAP to the network cable.

Addressable Display (100 series only)
Backlit display shows IP address, subnet mask, and gateway address. Push buttons allow the setting of any octet of the above addresses. The display can be locked out via the controller.
User Defined LEDs (100 series only)
Similar to the IPAP, the display has the additional feature of red and green LEDs, which aid in troubleshooting.
For more information:
Posted by InPneumatics at 11:47 AM No comments: 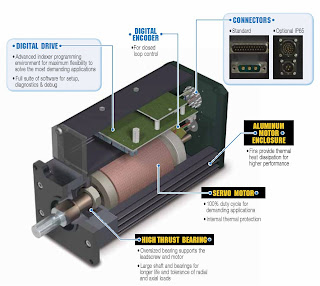 Tolomatic has released the new ICM Plus all-in-one integrated control, drive, and motor.  This solution combines the power of a servo motor with an integrated digital drive and control.  The ICM Plus has the following capabilities: 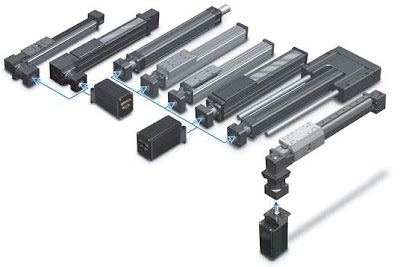 The ICM Plus can be used on almost all Tolomatic electric actuators.
Flexible Operation
The ICM Plus has 4 flexible operation modes: 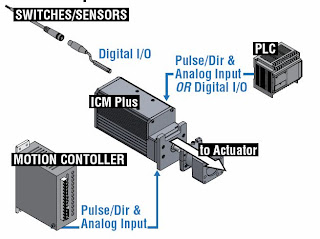 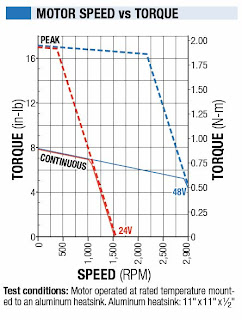 Additional information on the ICM Plus Integrated Control Motor system is available on Tolomatic's Website at tolomatic.com.
If you have an application, would like a demonstration, or would like to receive more information please contact Scott Equipment.
Posted by InPneumatics at 12:36 PM No comments:

inPneumatics is a product and automation news blog by Scott Equipment.
For more information about Scott Equipment please visit our website at http://www.scotteq.com